This 29 year old basketball celebrity’s salary was $19.3 million. He earned $53 million through endorsements. Back to back championships and four MPV awards have made him the king of the NBA. He endorses reputed brands like McDonalds, Nike, Upper Deck and Coca-Cola. 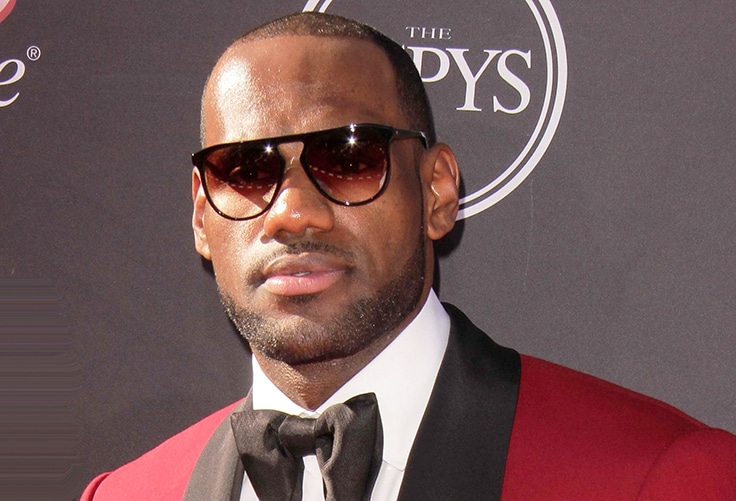 This 32 year old is the most powerful celebrity in the world. She is a singer, actress and entrepreneur. This is the biggest year for Queen B, due to her massive tour. She played 95 shows, earning around $2.4 million per city (As per Pollstar report). Her most innovative album “Beyonce” hit iTunes in December with barely any publicity. The single “Drunk in Love” has already sold more than one million copies. 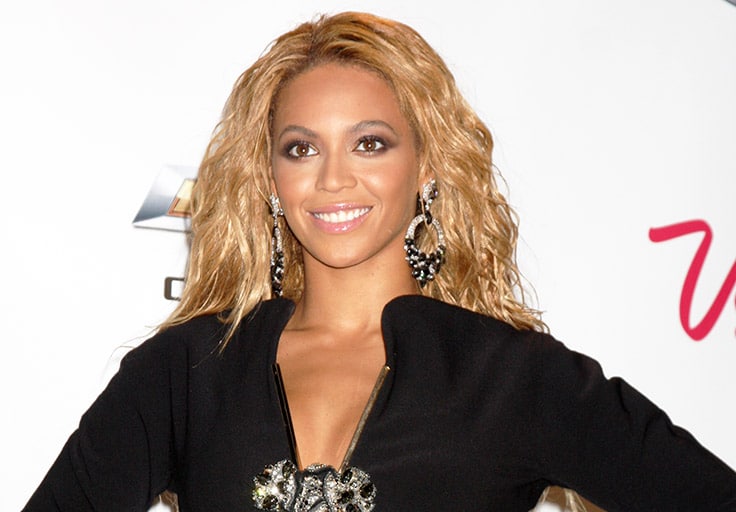 The above-mentioned celebrities have fans all over the world.