This 44 year old celebrity musician’s total is highest since 2010, enhanced by a diverse list of sources. His latest album was certified platinum before it was released due to an agreement with Samsung to buy one million copies. 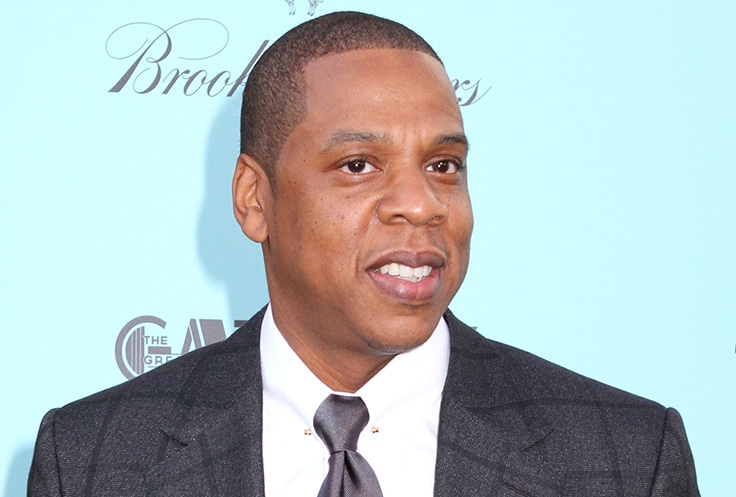 This 56 year old celebrity is daytime’s most likeable television personality according to industry standard Q scores. She set two records within 24 hours this year. First, the selfie photo she took with a handful of A-list celebrities as she hosted the Oscars became the most retweeted Twitter post in history. Second, the live post-Oscars episode of her popular syndicated talk show the following day became the most watched in the program’s 11 years history. 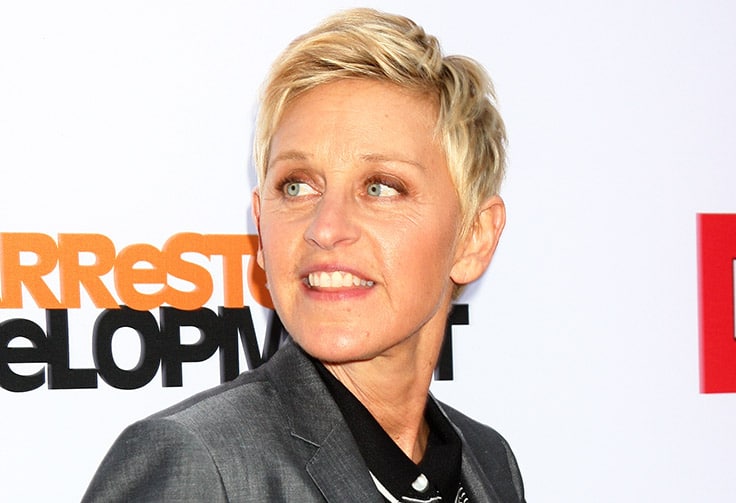