Unfortunate events like tsunami and nuclear plant meltdown have driven Japan to a debt of $10 trillion. That is $80,000 per citizen. In 2011, Moody’s cut Japan’s long-term sovereign debt rating by one notch to Aa3 from As2. The good news is that the leaders of this nation are taking appropriate steps to handle the crisis. For instance the government is planning to boost the national sales tax in 2017. 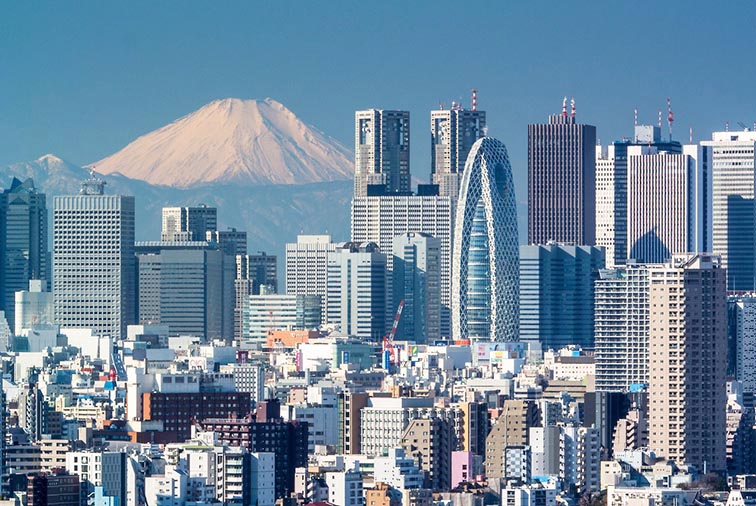 In recent years, the US has supported other governments in aid and war efforts. It has spent plenty of money to combat global terrorism. It has taken many steps to ensure national security. It continues to come up with welfare schemes for the people. All this has resulted in a huge debt for the US. As on  today, the gross federal debt is about $18,471,090,985,000. This is as per the United States Department of the Treasury reports. This number does not include state and local debt. It does not include the so called unfunded liabilities of entitlement programs like social security and Medicare. 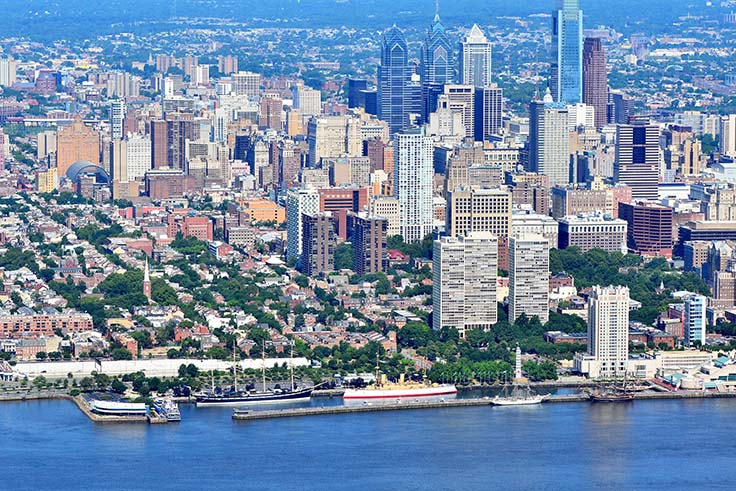 The leaders of these debt-ridden countries have plenty of work to do. Isn’t it surprising that most of these countries are developed and powerful?

You may also be interested in least developed countries in the world.