United Kingdom’s budget deficit as of this year is significant. Its debt amounts to $2.3 trillion, which is 81.58 percent of the total GDP. The national debt is increasing at the rate of around 2 billion pounds each week. The government has to take steps to remedy the situation without further delay.

Italy’s debt is around $3 trillion. As per Bank of Italy reports, citizens of Italy held 180 billion euros in undeclared assets abroad. It is three times more than the number in 2004. The economic situation of Italy is definitely not good. Many economists believe that the situation cannot be remedied in the near future. 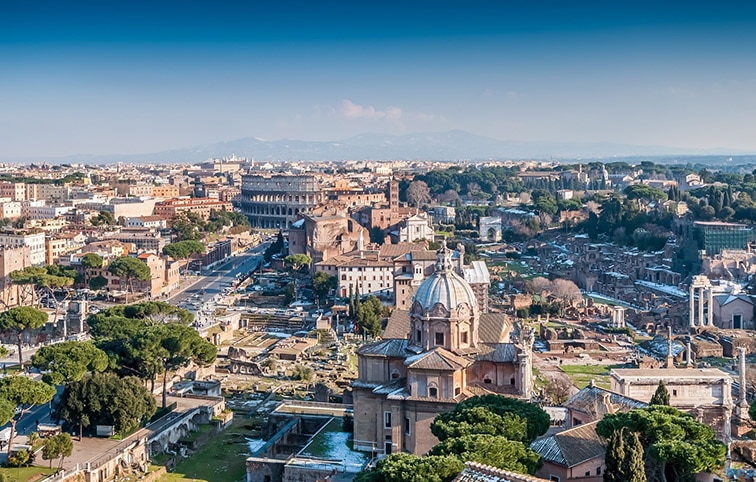