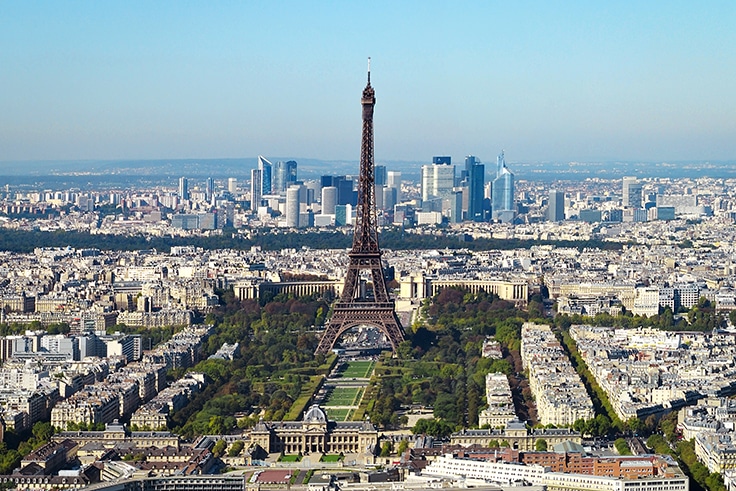 Germany houses the European Central Bank. It has the world’s fourth largest economy by nominal GDP and fifth largest by PPP. It is a global leader in many industrial and technological sectors. This powerful nation’s debt is $2.1 trillion, which is around $27,000 per citizen. 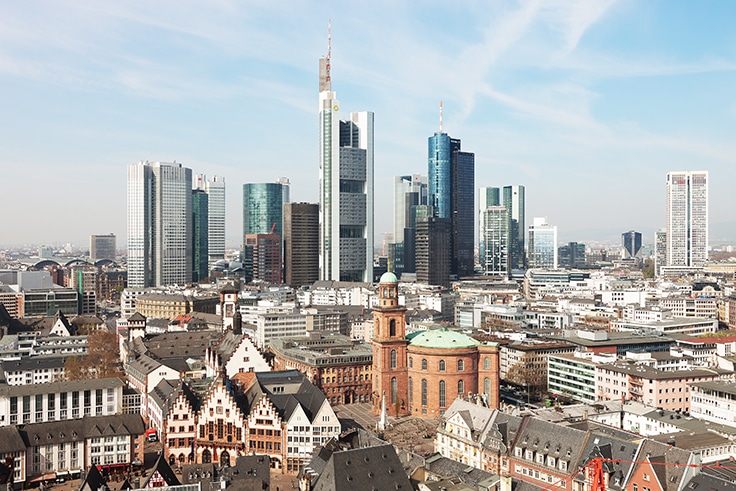