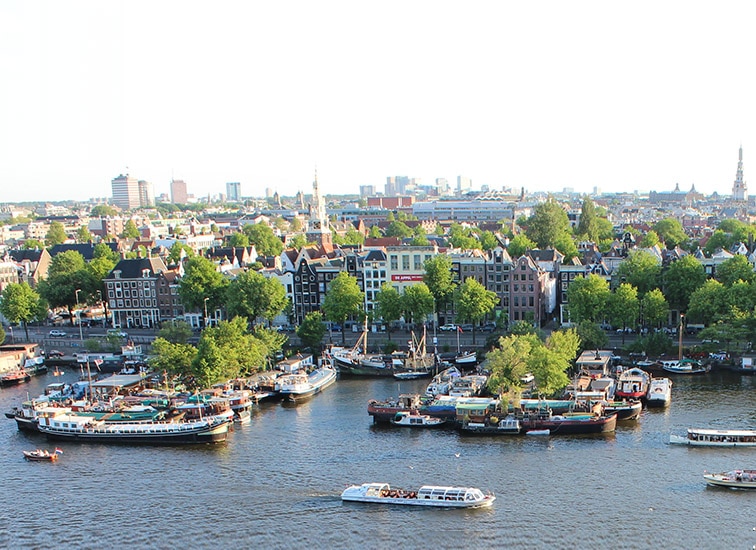 Global recession in the later part of the first decade of the twenty first century had a negative impact on Spain’s economy. The nation owes a debt of around $1 trillion, which amounts to $24,000 per Spanish citizen. Currently the nation is on the way to recovery. 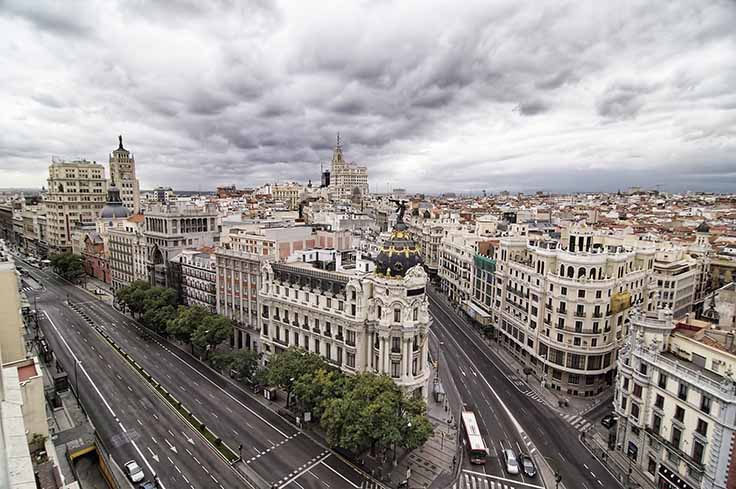