To be in debt is definitely not a comfortable position to be in for both individuals and countries. Nations borrow from the World Bank. In recent time the world has been drowning in debt. In this list, we will see how much some nations owe the World Bank.

Here are the 10 World Bank’s most indebted nations in the world as of 2015.

Beautiful European nation Ireland is around $233 billion in debt. It means, every person in Ireland has a debt or approximately $50,000 each. Many farmers in Ireland are affected by this situation. Income from agriculture sector is so low that farmers are compelled to use their profits to pay off crippling debts. Many loan companies are preying on these debt-ridden farmers. 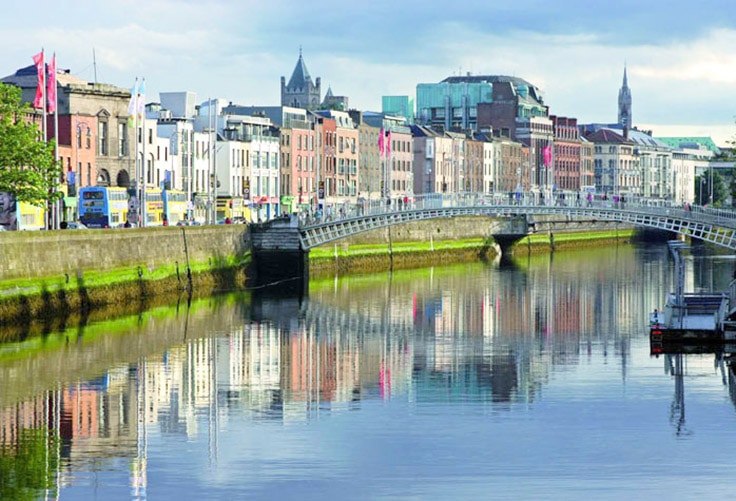 Greece is currently under recession. Its current debt is around $574 billion. Greek interior minister Nikos Voutsis told Greek TV recently that the nation cannot make a repayment to the IMF due in the month of June. He said that money cannot be given because there is no money to be given. Greek’s economic situation has been impacting the European stock markets negatively. 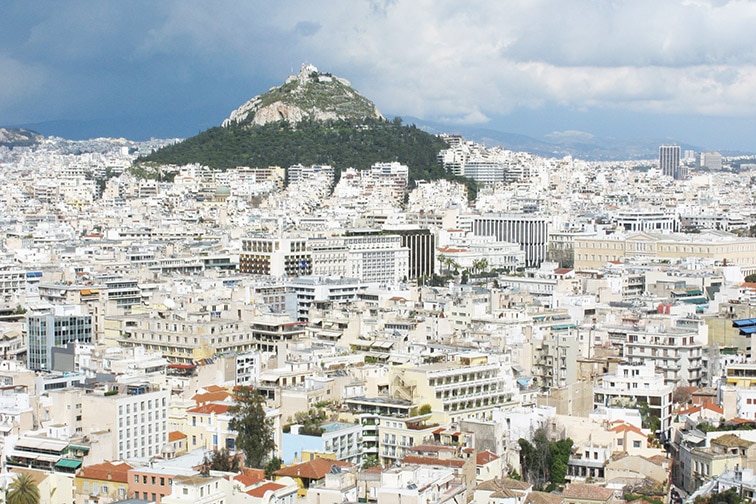