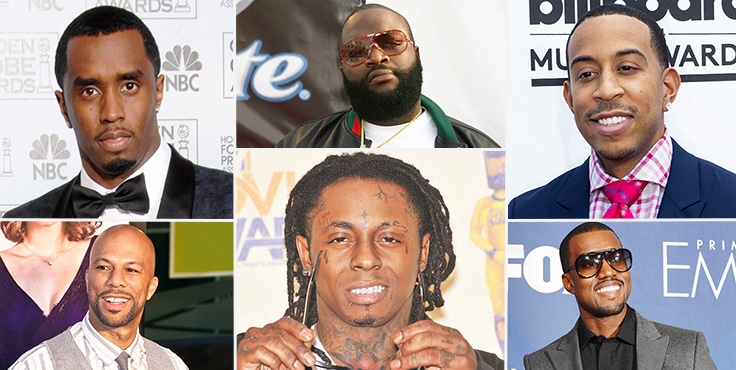 Although many believe that rappers are less-educated, some rappers pursued higher education and some earned a degrees, others dropped out to pursue a career in music.

Best Known for his commercially successful single “The Theme (It’s Party Time)” and his collaborated with The Notorious B.I.G. He earned a degree in Communication at Howard University and a Juris Doctor (J.D.) degree from Southern University Law Center in Baton Rouge. 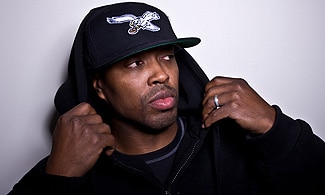 Lavell William Crump best known as David Banner, attended Southern University in Baton Rouge, Louisiana, earning a bachelor’s degree in business. He served as president of the Student Government Association while in Southern. He also attended the University of Maryland Eastern Shore for a master’s degree in education before leaving to start a full-time career in music. Like most rappers, Banner is also an actor. 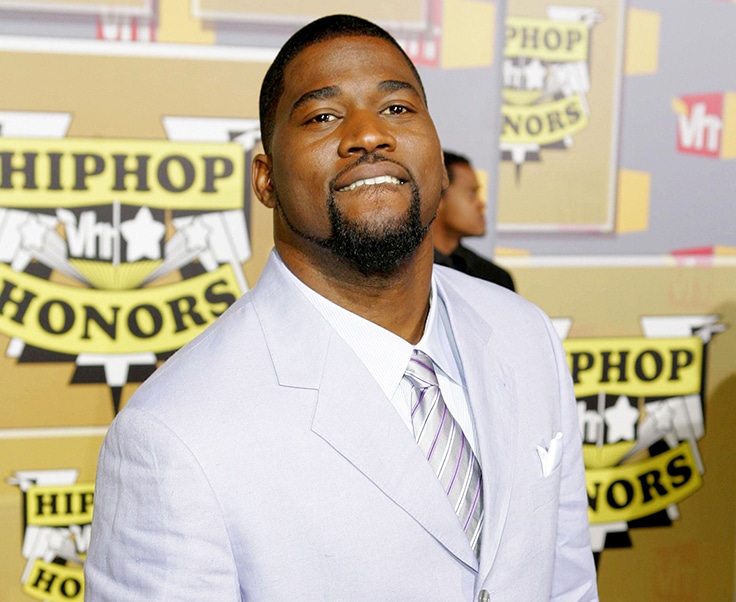