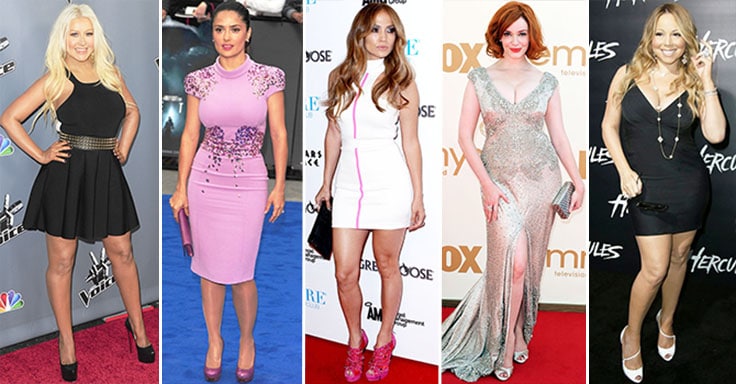 This female pop singer’s powerful voice isn’t the only thing she’s known for. Recently, Mariah Carey stripped down to her bra to feature her sexy curves in promotion of her new album. 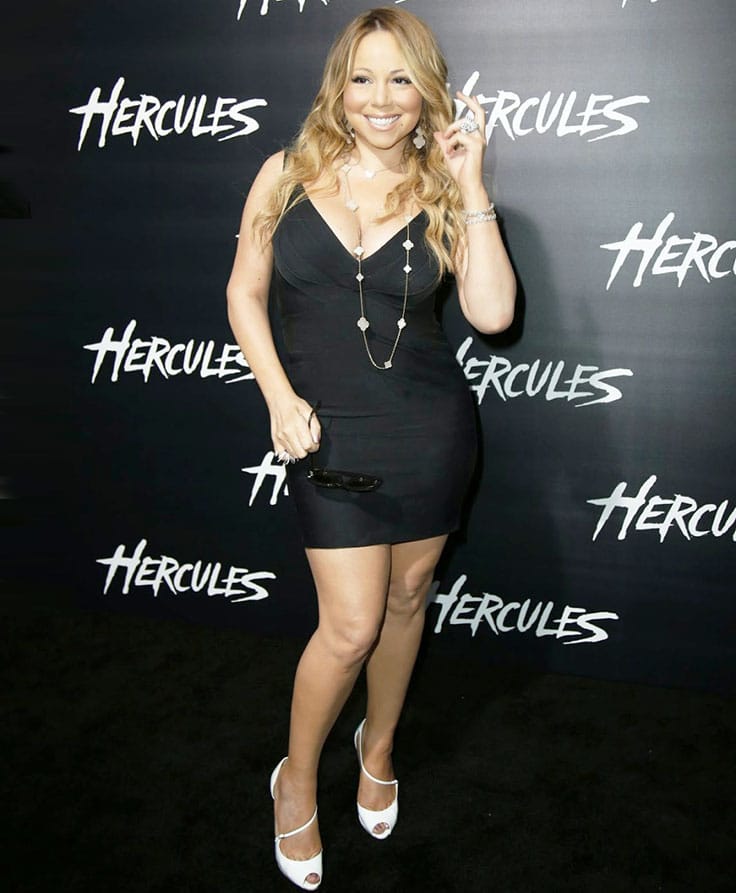 Few women can boast the curves that Christina Hendricks has. This Mad Men star’s famous hourglass figure and red hair has presented a few road blocks over her career but she sure doesn’t let that slow her down. 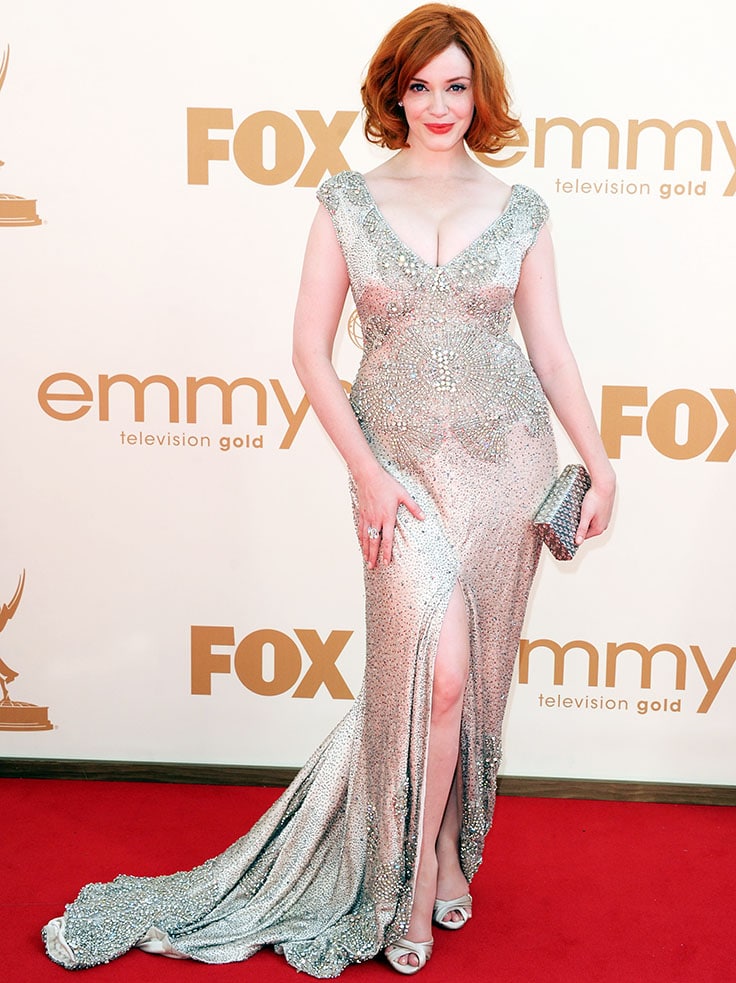