Having been publicly criticized for her curves over and over again, reality television star Kim Kardashian has powered through and many look up to her for embracing her curvacious style. Her brand is her curves and she’s not afraid to show it all. 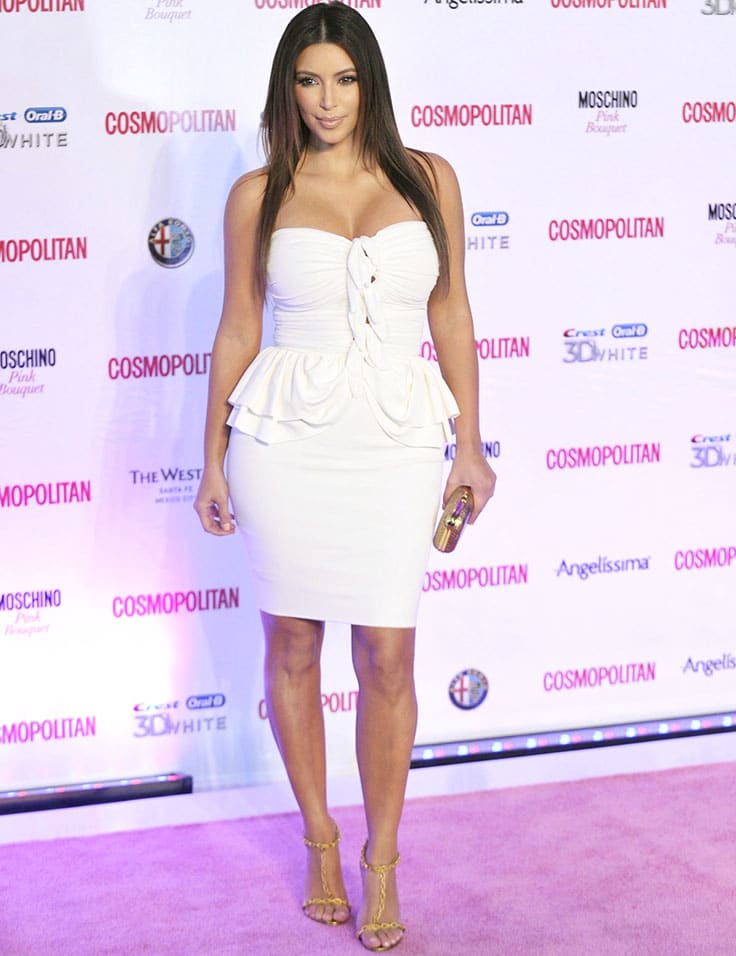 Hollywood seems to love this blond star’s voluptuous curves, and for good reason! With roles from Iron Man 2 to “Under the Skin,” Scarlett Johansson doesn’t lets her talents shine through, ignoring the Hollywood staple of stick thin female leads. 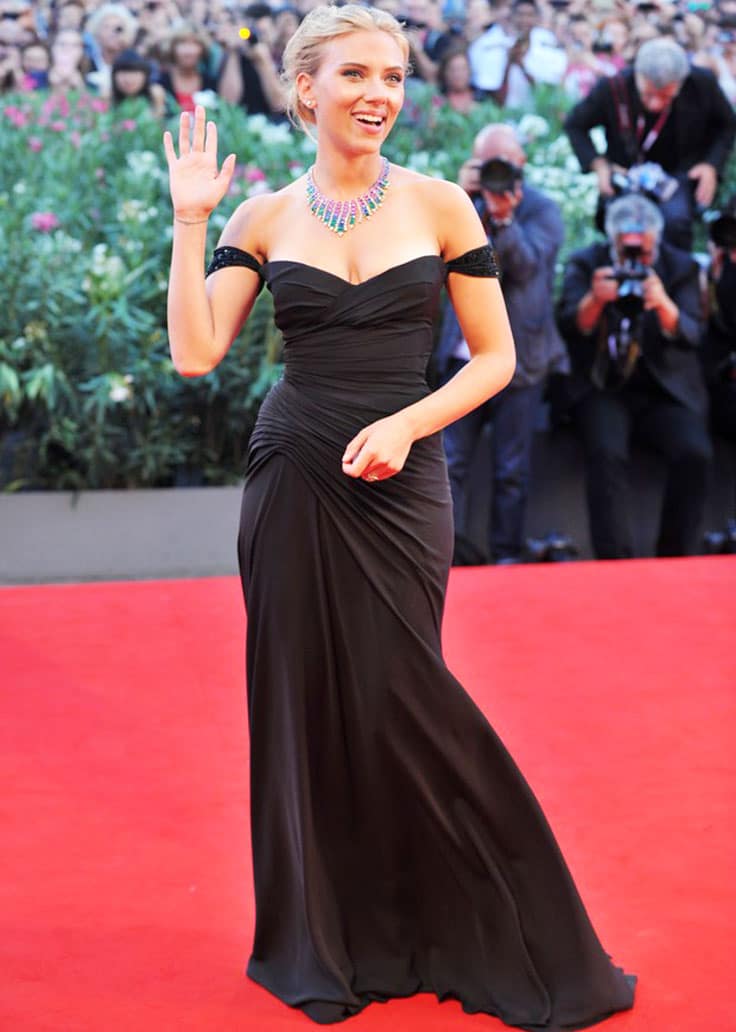