Oracle overtook IBM in 2013 to gain the second position in software revenues. This American multinational computer technology corporation’s software revenues were $29.7 billion, out of the total revenue of $34.74 billion. Currently the company is focused on engineering hardware and software to work together in the cloud and in its clients’ date center. 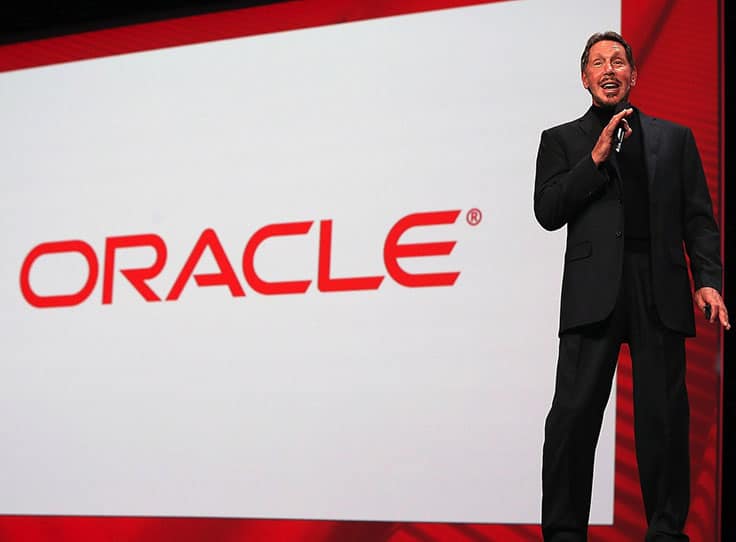 The total revenue of Microsoft was $77.85 billion, out of which $65.7 billion was from software, which is around 84 percent! As we can see, the behemoth’s software revenue exceeds those of the companies in the second and the third position! This American multinational corporation develops, manufactures, licenses, supports and sells computer software, consumer electronics, and personal computers and services. 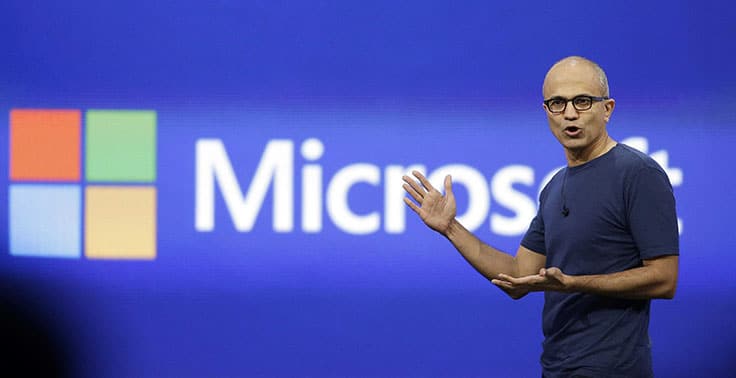 These companies are ranked in decreasing order by software-only revenue as reported by the companies’ respective 2013 official annual reports.