Reported rape cases have increased in Sweden since 2011. In 2014, 6,700 rapes were reported to the Swedish police, which is an 11 percent increase from the previous year. On the other hand the number of convictions has remained unchanged since 2005, with approximately around 190 convictions annually. It is important to note here that Sweden reformed its sex crime legislation in 2005, and made the legal definition of rape much wider. 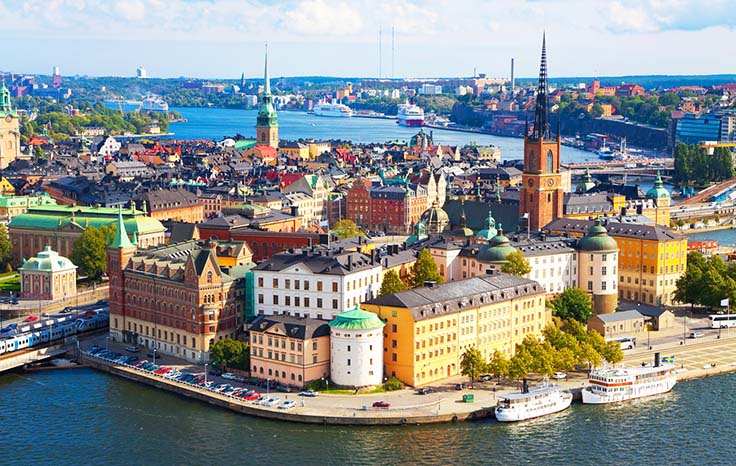 The authorities in Bermuda advise women against wandering in isolated places. Canadian teenager Rebecca Jane Middleton was raped and murdered while on vacation in Bermuda in the year 1996. Due to many errors in prosecution of the perpetrators of the crime and double jeopardy, no one was charged with the murder. Bermuda police advise women against accepting drinks from strangers. 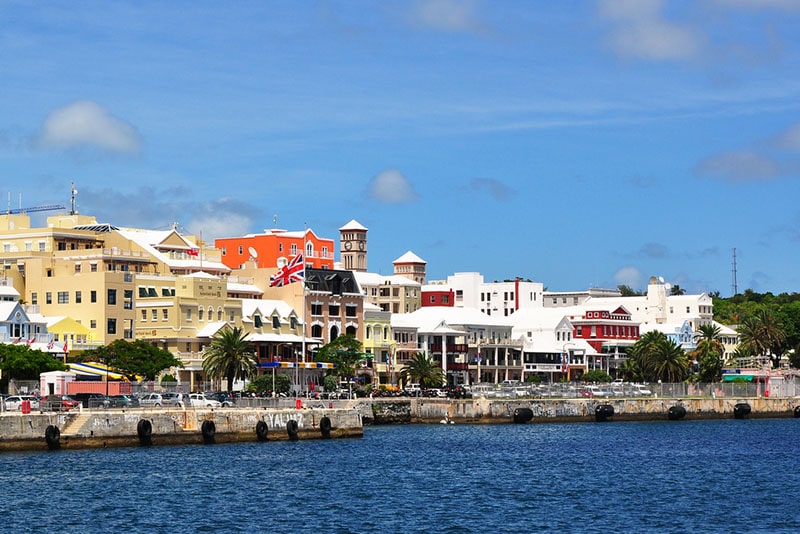