Rape is a major issue in many countries in the world. It is a social evil that has reached explosive proportions in some countries.

Here are the 10 nations with the highest rape crime rates in 2015 per 100,000 citizens. This reflect the number of police-recorded offenses

In Grenada, a person who rapes gets a 15-year jail term if convicted. The nation provides a shelter for rape victims and their children; it is located in the northern part of the island. Many citizens of Granada are of the opinion that the government should pass legislation to impose tough punishments for perpetrators of this crime. 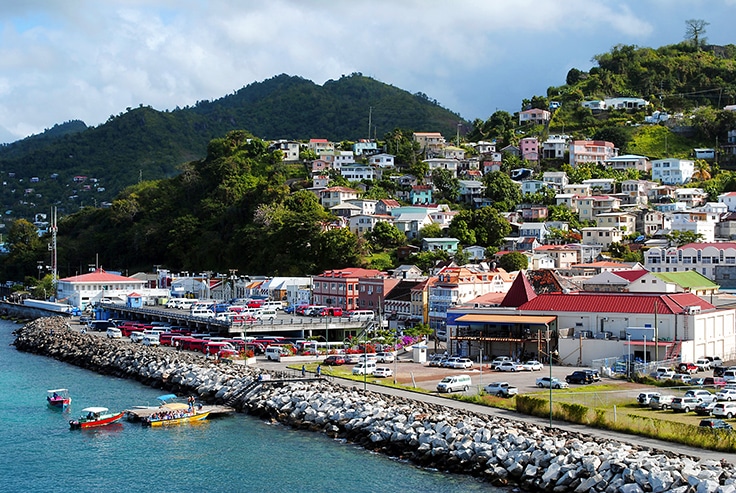 Nicaragua is a poor country. Crime rate is high in this developing nation. Nicaragua is rated “Critical” for crime. Robbers in Nicaragua frequently use the threat of rape against female victims to force compliance. Some rape victims, like Fatima Hernandez, have not found any justice after getting raped. 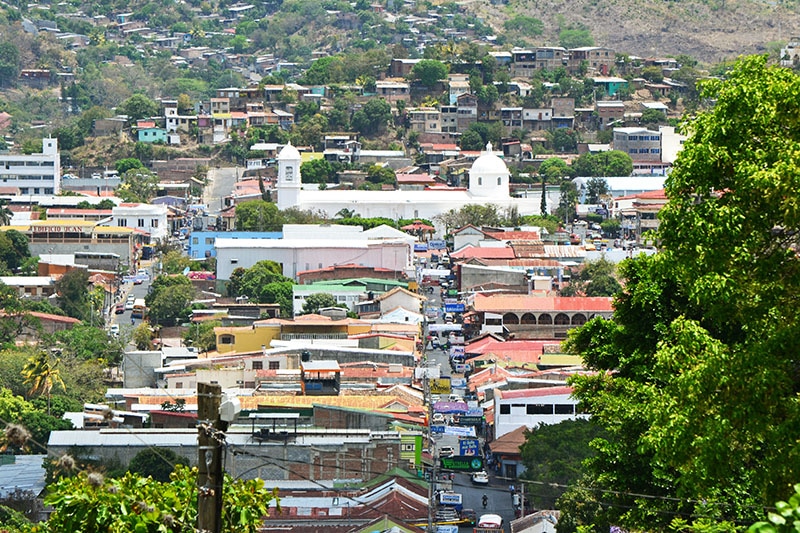