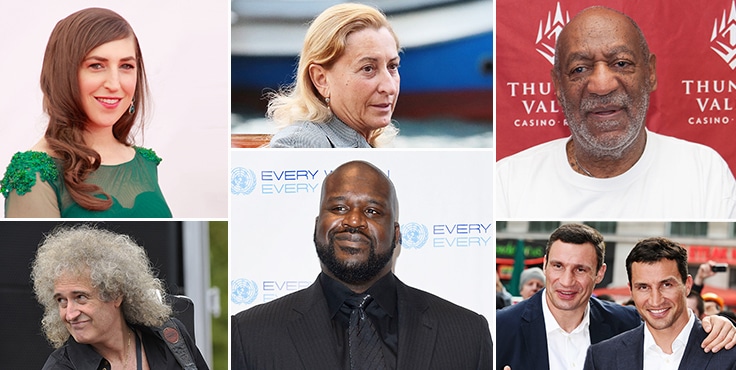 The PhD is a doctoral degree. It is the highest academic degree awarded by universities in most fields of study. While some celebrities are awarded honorary degrees for contributing in specific fields, others earned their PhDs through attending universities, a lot of research and hard work.

Here is some 10 celebrities with PhDs.

Bill Cosby was granted a Doctor of Education degree when he was 39 years. He cites this moment as one of the proudest of his life. He finished with a 242 page dissertation entitled ‘An Integration of the Visual Media via Fat Albert and the Cosby Kids Into the Elementary School Curriculum as a Teaching Aid and Vehicle to Achieved Increased Learning.’ He has also been awarded countless honorary degrees and doctorates. 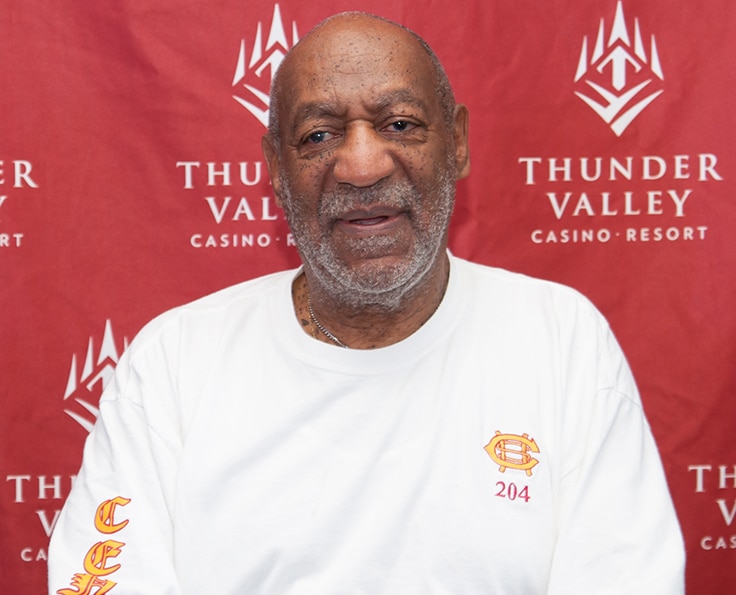 These muscular Ukrainian heavyweight professional boxers have doctorate. Wladimir studied at the Kiev University as a postgraduate student in 1996. He presented his dissertation and earned his PhD in Sports Science in 2001. He can speak in four languages. His brother Vitali Klitschko is the mayor of Kiev and also holds a PhD in Sports Science. Klitschko is engaged to Hollywood actress Hayden Panettiere. 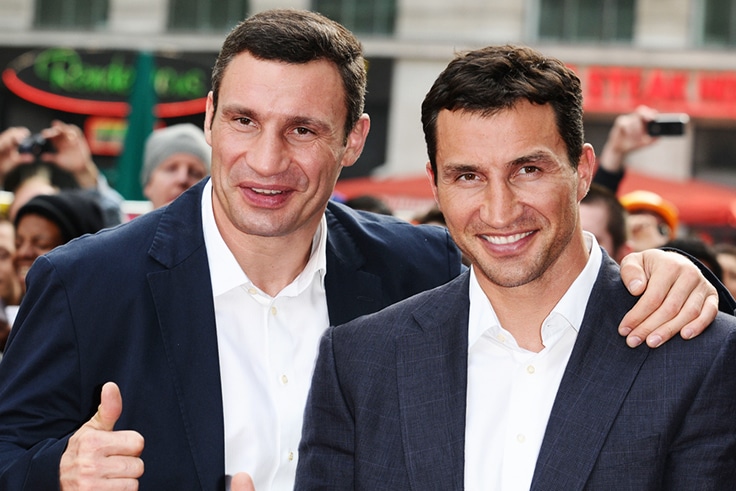 This singer, songwriter and research biochemist is the lead singer of the punk band The Descendents. He alternated between the stage and the lab. In fact he has done so for his entire career. He has a PhD in Biology. His dissertation was entitled ‘Analysis of Opaque-2 Function in Maize.’ 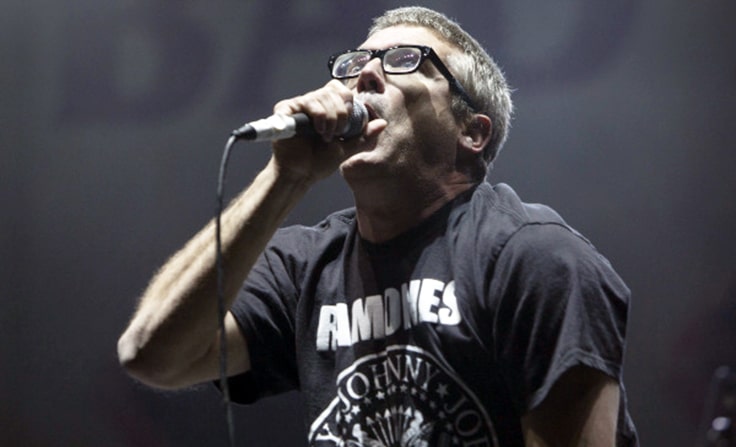 This fashion powerhouse has a doctorate in political science from the University of Milan. This feminist initially thought her time could be better spent in other pursuits than fashion. She said once, ‘I never actually decided to become a designer. Eventually I found that I was one.’ 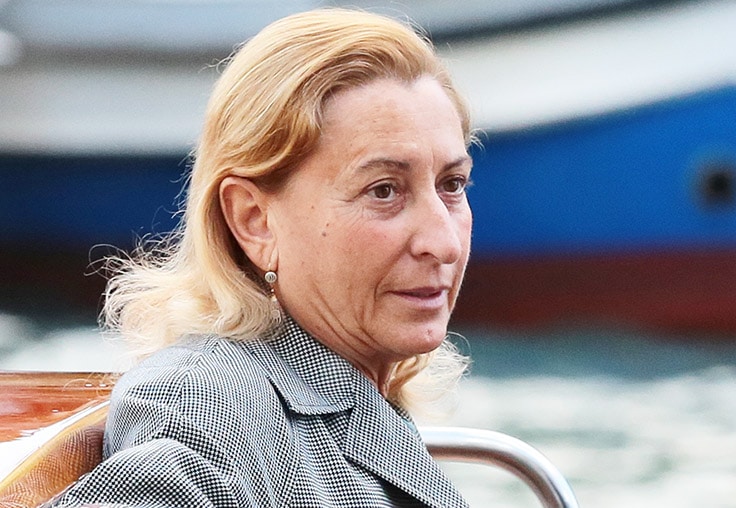 This former NBA star earned his PhD in Education (Human Resource Development) from the Barry University. His thesis focused on how CEOs and business leaders employ humor within the workplace, and the effects of doing so. Even though he left university early to play for the NBA, he returned to earn his first degree from Louisiana State University in 2000. He also has an MBA from the University of Phoenix. 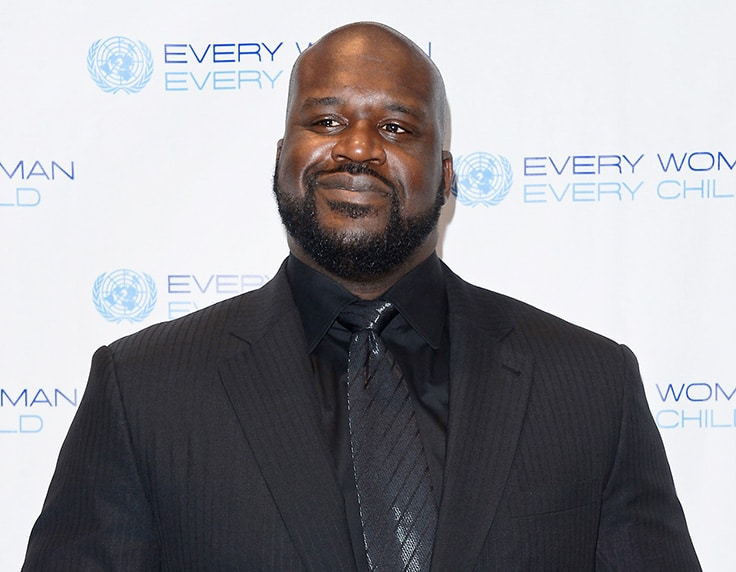 Daniel Grimaldi is known for playing twins Philly and Patsy Parisi on the television series The Sopranos. He holds a PhD in data processing from the City University of New York. He teaches at Kingsborough Community College in Brooklyn, New York. 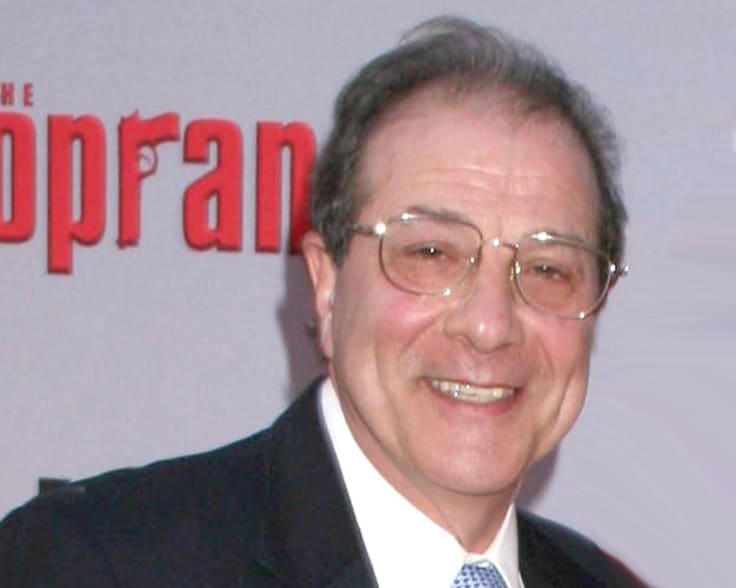 Drew Daniel is one half of the experimental electronic music duo Matmos. He earned his PhD in English literature in 2007. His dissertation was entitled “‘I Know Not Why I Am So Sad’: Melancholy and Knowledge in Early Modern English Portraiture, Drama, and Prose.” Currently he teaches at Johns Hopkins University and has published many reviews and articles.

Greg Graffin formed the punk rock band Bad Religion at the tender age of 15. He earned his PhD in zoology from the Cornell University in 2007. His dissertation was entitled ‘Evolution, Monism, Atheism, and the Naturalist World-View: Perspectives from Evolutionary Biology.’ He recently had an ancient bird fossil, the ‘Qiliania graffini,’ named after him. It was discovered by a team of paleontologists in China. 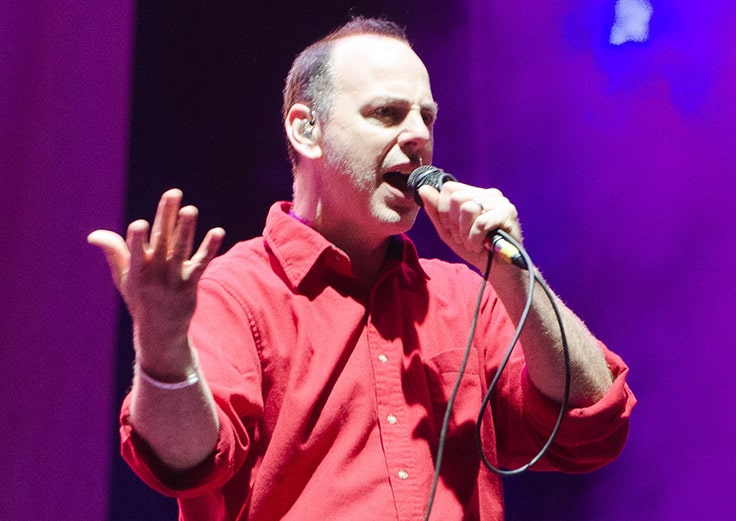 Brian May – PhD in Astrophysics

Brian May achieved international fame as the lead guitarist of the rock bank Queen. He has a PhD in Astrophysics. He started his doctoral studies at Imperial College in the early 1970s, when the band was still in its youth. 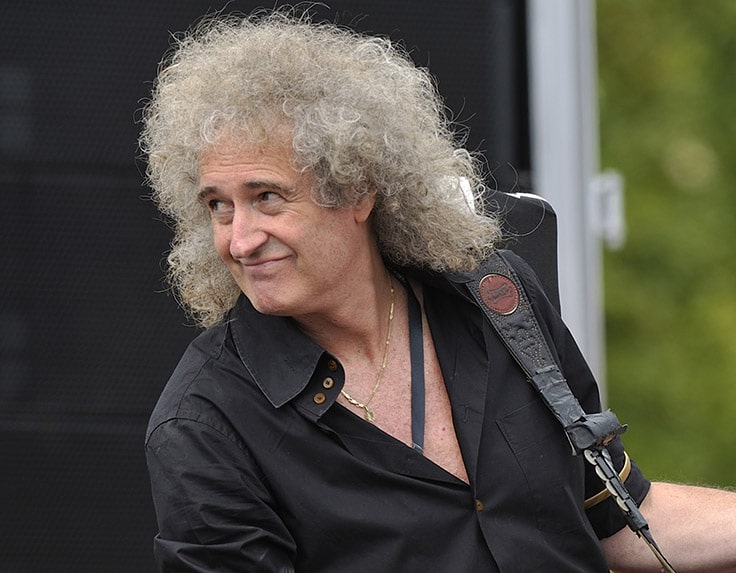 Like her character in The Big Bang Theory, Dr. Amy Farrah Flower has a doctorate in neurobiology. In real life, Mayim holds a PhD degree in neuroscience. Her 285 page dissertation was entitled ‘Hypothalamic Regulation in Relation to Maladaptive, Obsessive-Compulsive, Affiliative, and Satiety Behaviors in Prader-Willi Syndrome.’ After playing the title role on the 1990s sitcom Blossom, Mayim Bialik decided to take a break from show business and return to continue her studies; she went on to earn her doctorate. 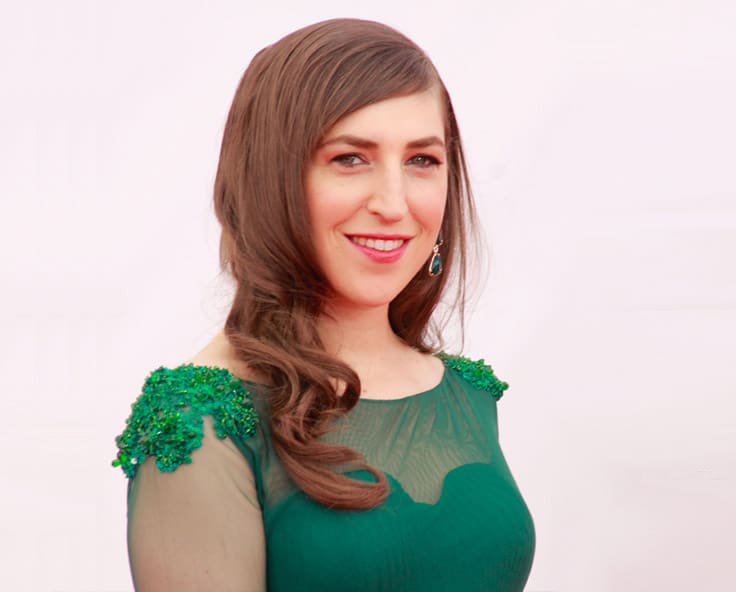 The achievements of the above-mentioned celebrities are definitely laudable.