10 Celebrities Who Were Once Homeless 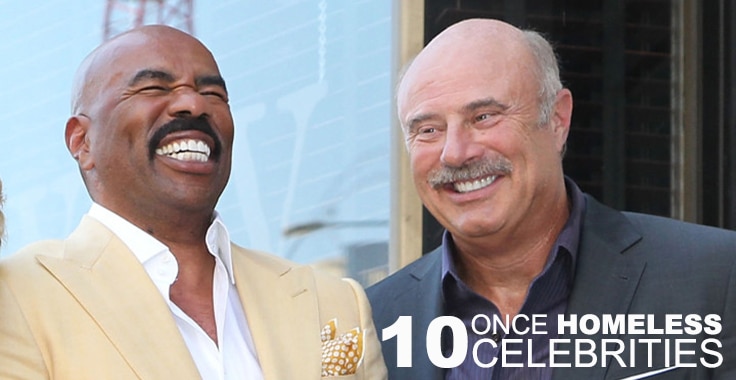 Hilary Swank grew up in a trailer park. She moved to California with her mother as a teenager to pursue a career in acting. Before landing roles, they lived in a car. Swank went on to win two Oscars and she is worth around $40 million. 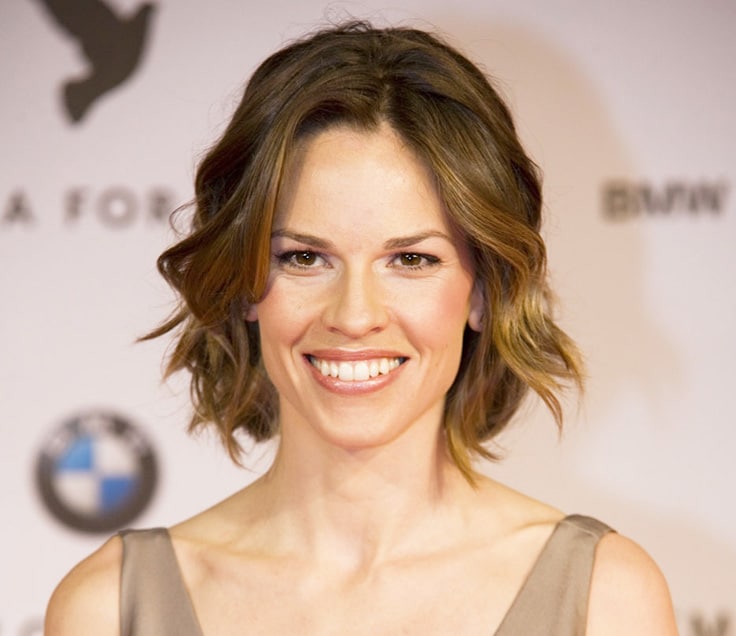 From life on the streets to a life of luxury, the rags to riches stories of these celebrities hold hope for millions all over the world. Do you know of any celebrity who was born poor but became rich through hard work?