This former prominent financier is currently serving a 110-year prison sentence for being convicted of charges that his investment company was a giant Ponzi scheme and major fraud. He cheated people of their hard earned money, and used that money to fund his lavish lifestyle. 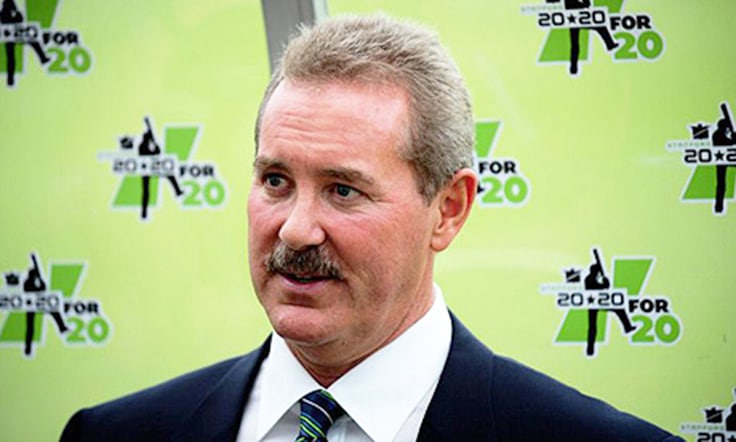 Patricia Kluge, ex-wife of  late billionaire John Kluge, who received huge sums a year ( reported $1 million a year plus assets bringing her net worth to $1 billion) after her divorce and lost it by spending it on enormous parties and making bad investments.

Norwegian real estate developer  and once Norway’s richest man, Olav Thon, from Norway, who was a real estate icon and built a hotel business. He ended up donating majority of his entire business empire (71.9% stake of Olav Thon Eiendomsselskap ASA) to charity. In 2013, Forbes estimated his net worth at $6 billion. He is now worth around $250 million.