Bjorgolfur Gudmundsson used to be a football player and ended up making a lot of money by being owner of football club  West Ham United FC and a bank. He is from Iceland, and was one of the first people to become billionaire from that country. He lost his money because of a crisis in banking and then being held accountable for some bookkeeping blunders. He was taken to court and had to pay a lot of money there too. In 2008 he was among the men listed in Forbes magazine as being one of the richest people in the world with with a net worth of $1.1 billion. Later that year, Forbes revalued his net worth to $0 and he was declared bankrupt in July 2009 by the Icelandic courts.

Indian born businessman and former taxi driver, Manoj started making money with a plastics company that became a $20 million business. The huge part of his wealth was from his company Living Essentials, which makes the 5-hour Energy drink. In 2012, Manoj was worth $4 billion according to Forbes. A number of heart attack deaths were reportedly linked to his energy drink causing. His net worth is down to $80o million. 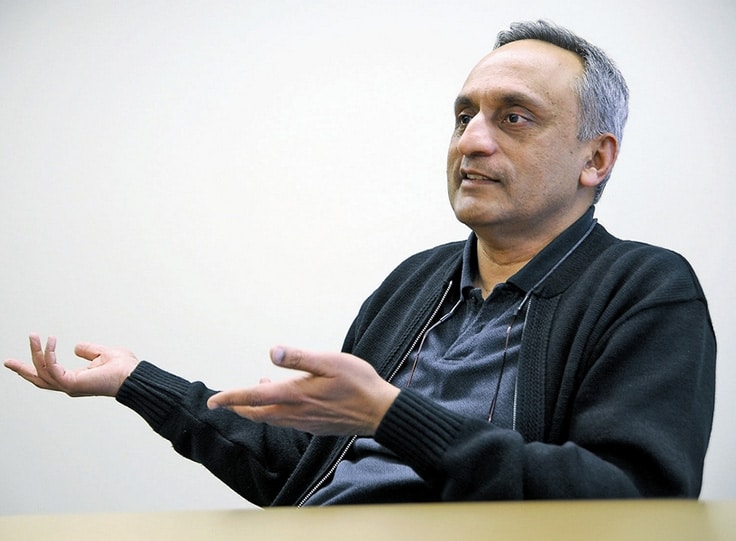 Business magnate Thomas Boone Pickens, Jr., known as T. Boone Pickens became a billionaire by being involved with natural gas and oil. Another venture he had was to be active in business acquisitions which would end up highly in his favor financially. Pickens lost a good chunk of his money by giving a lot of it away, at least half of it. The energy movement to use alternative fuels has also not helped him financially.