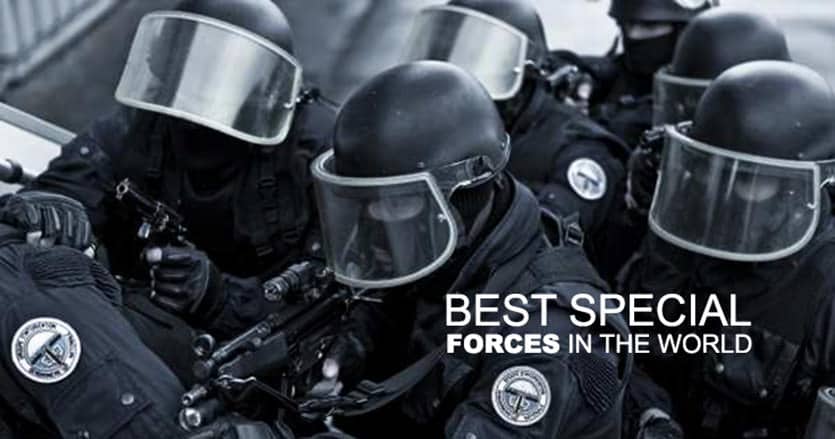 Members of these Elite Forces are not ordinary soldiers! They are trained to be the best of the best, and are expected to accomplish tough tasks!

Here are the top 10 Best Special Forces in the World.

The Gruppo di Intervento Speciale (GIS) is an elite airborne special operations counter-terrorism tactical response unit. It is part of the Italian Carabinieri military police. Created in 1978 by the Italian State Police, the unit is globally known for its sharp marksmanship. It was established to combat terrorism threat. GIS has around 100 soldiers and is tasked with anti-terrorism operations and security services. It has three operational sections and one sniper/reconnaissance team. Every section is divided into a detachment of four men. At any time, there will be a section ready to leave the base in 30 minutes. The unit has taken part in counter-terrorism operations and VIP, executive and dignitary protection security details ever since its inception. GIS has very good relations with many Special Forces around the world like SAS and GIGN. 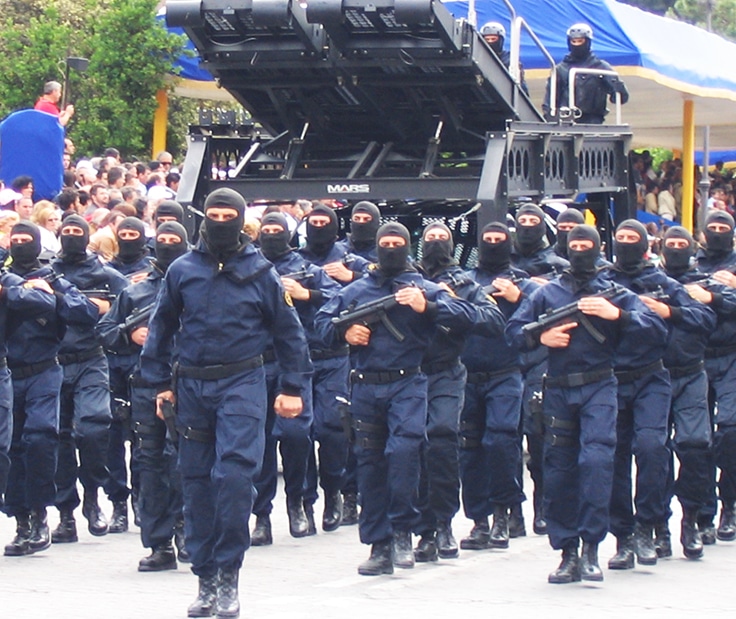 Shayatet 13 is the naval Special Forces unit of the Israeli Navy. It shares the Israeli Army motto “Never Again” (referring to Holocaust). This elite naval commando unit resembles US Army’s Delta Force. Members of Shayetet 13 specialize in sea-to-land incursions, counter-terrorism, sabotage, maritime intelligence gathering, maritime hostage rescue and boarding. The unit has taken part in almost all of Israel’s major wars. It is one of the most secretive units in the world. The details of Shayetet 13’s missions and identities of active operatives are kept highly classified. 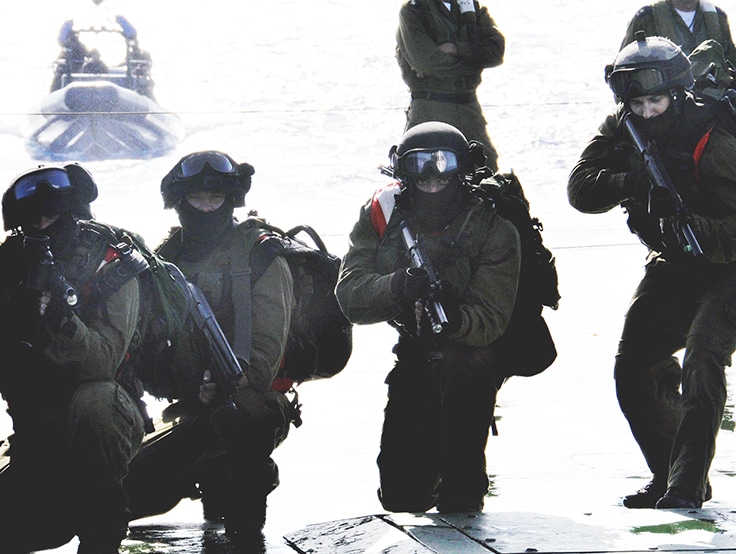