Oil is the world’s most important source of energy. This is because of its easy transportability, high energy density and relative abundance.

Many countries produce oil. In the year 2011, the top 10 oil producing countries accounted for more than 63 percent of the world’s oil production. Here is a brief overview of the top 20 oil producing nations in the world (according to the International Energy Agency (IEA)).

A Brief Overview of the Top 20 Largest Oil Producing Countries in the world:

The Republic of Colombia is the third largest oil producer in South America. It also exports oil. Colombia produces 1,011,992 bbl/day. That is around 0.97 percent of world’s oil production. 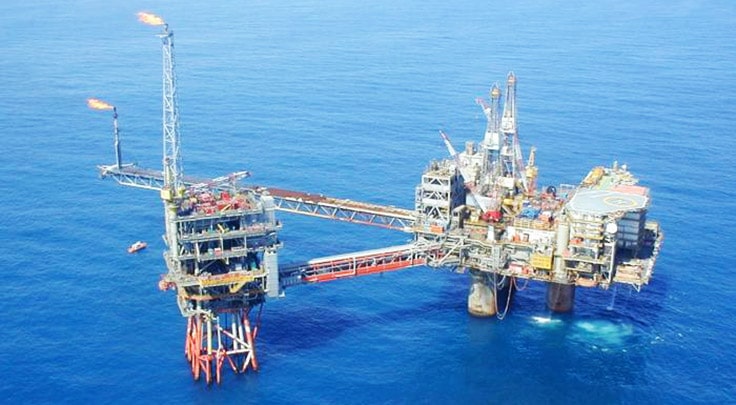 The United Kingdom produces 1.78 percent of world’s oil that is 1,099,000 bbl/day. The country is home to two of the six oil and gas behemoths, BP and Royal Dutch Shell. 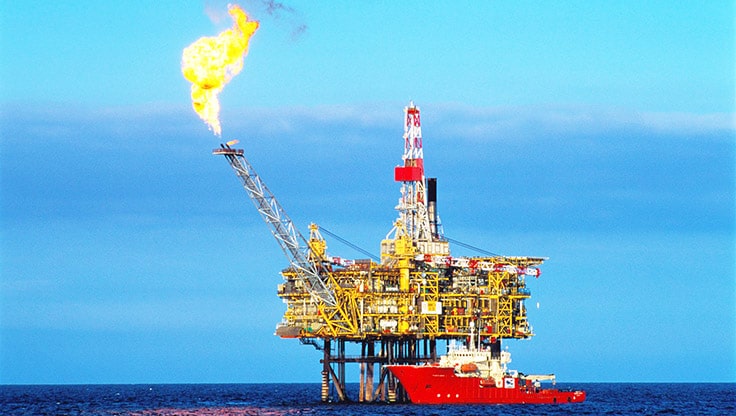