When it comes to celebrity world, there’s no better time to spend a fortune than by throwing the biggest and most expensive wedding the world has ever seen.

The high cost of all of these weddings proves without a doubt that celebrities are used to the finer things in life and often won’t settle for anything less. Each of these weddings cost a tremendous amount of money.

Everyone knows that celebrities are wealthy and this allows them to plan elaborate weddings when they get married. Here are five of the most expensive celebrity weddings. 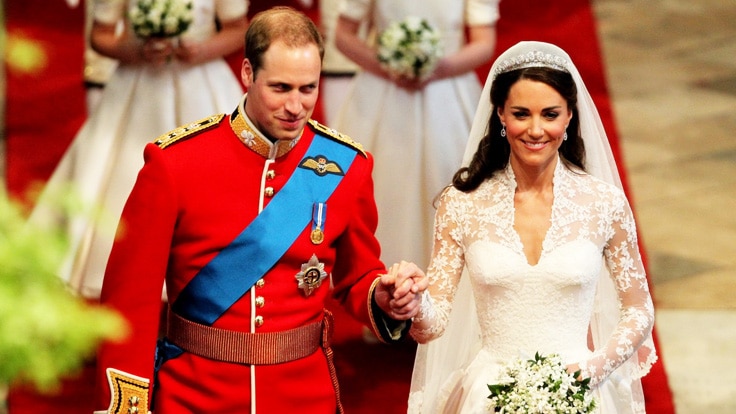 Another $20 million well spent by Petra Ecclestone and James Stunt who wedded at a medieval castle in the Italian town of Bracciano. Only Petra’s dress cost her daddy £80,000, so no expense spared, at all.

The most expensive non-royal celebrity wedding is NBA’s superstar Michael Jordan’s with beautiful Yvette Prieto. They spent (or he spent) $10 million for a wedding to remember in the largest wedding tent in the history. 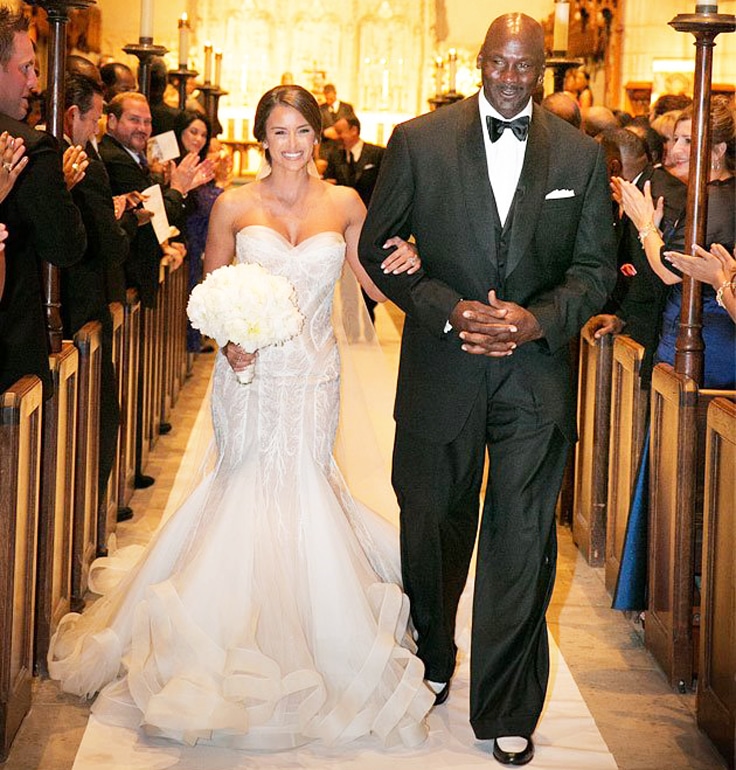 Singer Justin Timberlake and actress Jessica Biel spent and amazing $6.5 million on their wedding at the Borgo Egnazia resort in Fasano, Italy. At least this is what rumors say. 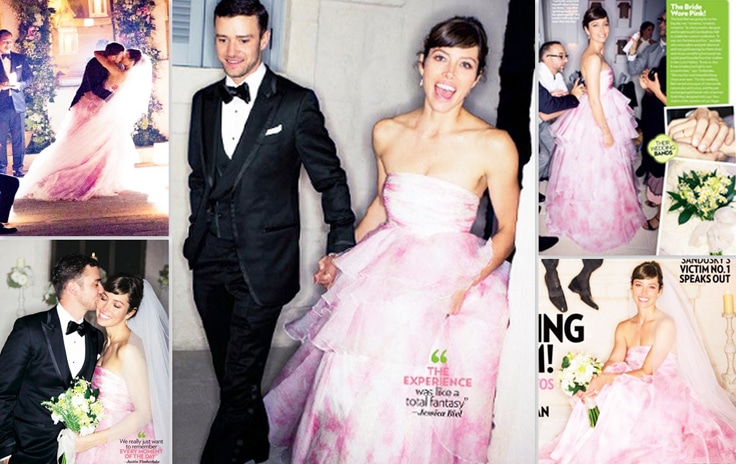 Kris Humphries and Kim Kardashian spent close to $6 million on their August 20, 2011 wedding. Throughout the course of the day Kim Kardashian wore three different wedding dresses each of which was worth $250,000. On top of that she wore diamond headpiece and diamond jewelry worth $10 million. 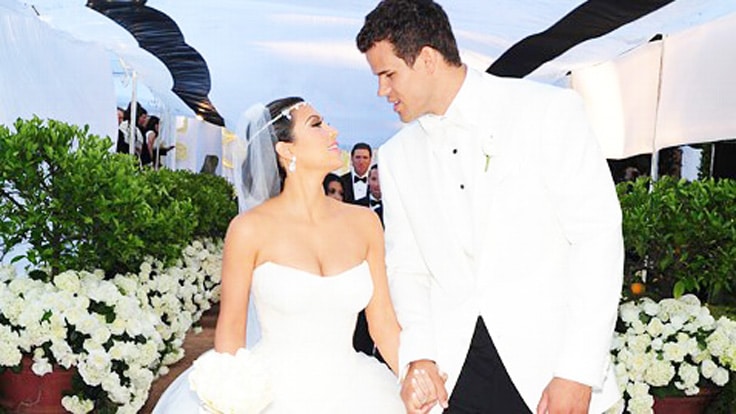 Another lavish and luxurious celeb wedding, another divorce the following year. It seems, the much you spend, the higher the chances to get a divorce in the near future. Singer Liza Minnelli and David Gest spent $4.2 million on their March 16, 2002 wedding. There were 1,000 guests in attendance at the wedding and a 60 piece orchestra provided the instrumental music while Tony Bennett performed his music. Guests such as Mia Farrow and Diana Ross. 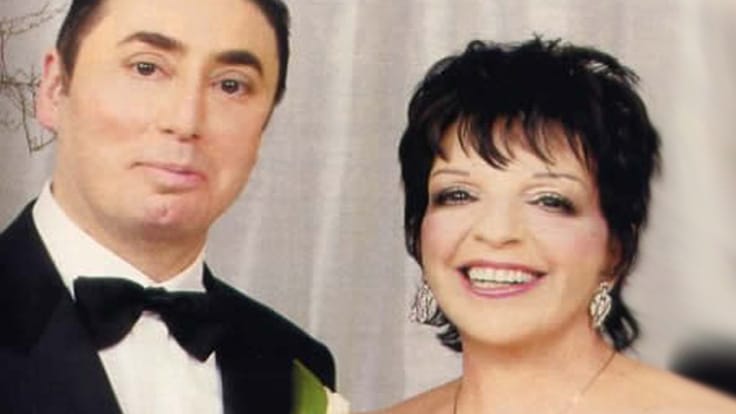 Generous and love blinded Paul McCartney also spent $4.2 million when he wed ex-model Heather Mills on June 11, 2002. The wedding took place at a castle in Ireland called the Castle Leslie. This secluded castle held the couple’s 300 wedding guests. Following the wedding ceremony all 300 guests were invited to ride on the couple’s luxury yacht. However, they divorced 6 years later in a £24.3 million settlement. Ouch! 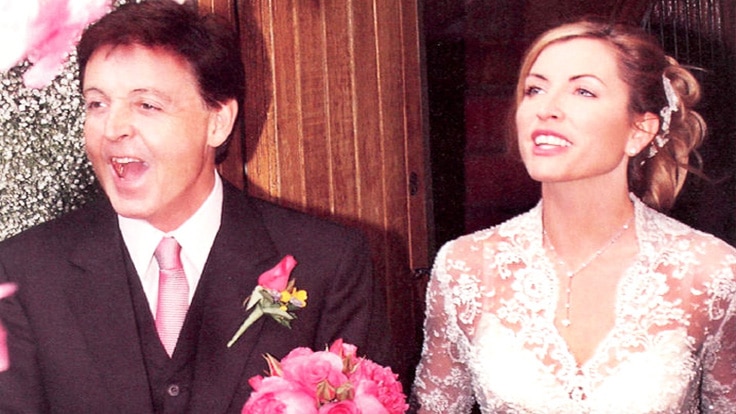 When you marry a billionaire businessman, money isn’t a problem. This is the case of Indian magnate Arun Nayar and actress Liz Hurley who spend a whopping $3.8 million on their lavish wedding in 2007. Four years later they walked their separate ways. 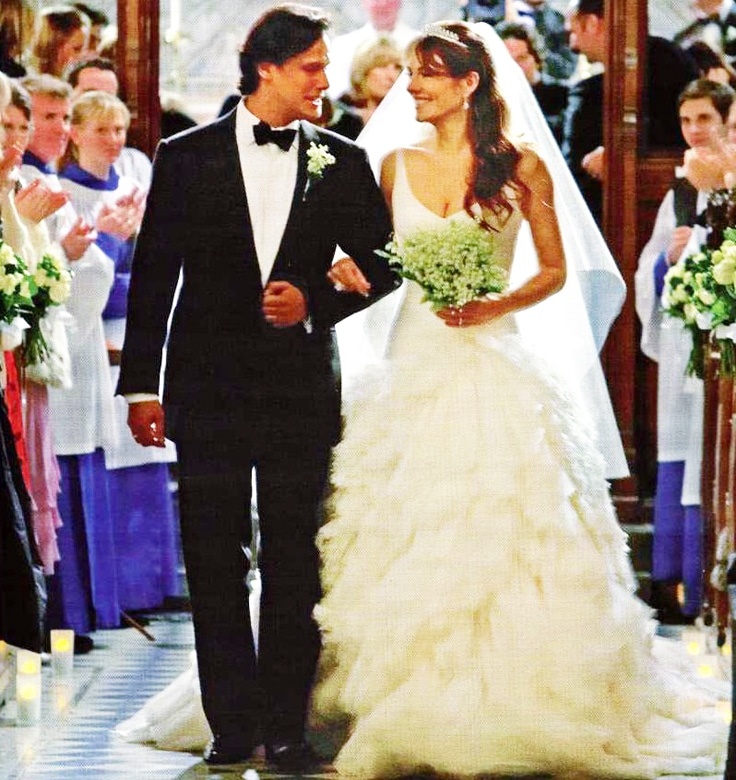 Billionaire Francois-Henri Pinault pulled out from his pockets $3.5-million for a posh Venetian wedding to please exotic beauty Salma Hayek. With Bono as wedding singer, the costs are understandable. Almost. 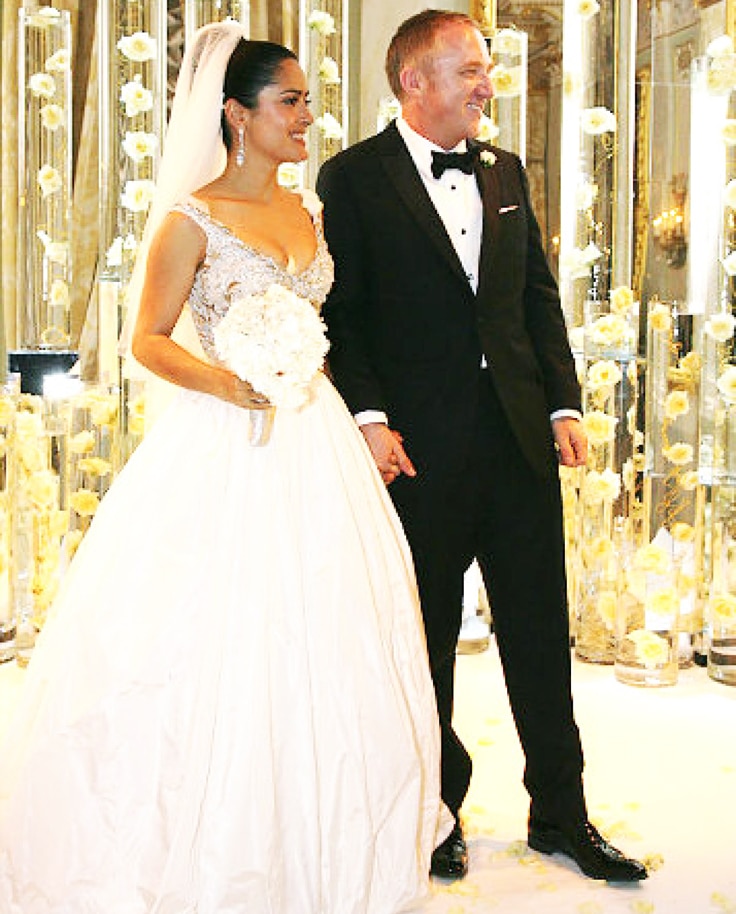 Most people will never have $3 million in their account, but others spend it on their wedding only. This was the case of  Katie Holmes and Tom Cruise who reportedly threw a lavish wedding party for $3.5 million on their November 18, 2006 wedding at Odescalchi Castle outside Rome. During the wedding reception 300 bottles of champagne and wine were consumed by the couple’s guests. Cruise and Holmes gave each other wedding rings that were made of platinum and diamond.

The $2 million wedding of Elizabeth Taylor & Larry Fortensky took place in 1991 in Michael Jackson’s Neverland. This was Liz’s 8th wedding and the couple split next year. But the wedding was fabulous…

David Furnish and Sir Elton John spent $1.75 million on their December 21, 2005 wedding. There were roughly 700 guests at the wedding reception and each guest cost the couple $2,500 each.

Catherine Zeta Jones and Michael Douglas also spent $1.75 million on their November 18, 2000 wedding. They were married in NYCs Plaza Hotel. Their 350 guests dined on lamb, lobster and a wedding cake that was six feet tall.

Jamie Hince and Kate Moss spent close to $1.6 million on their July 1, 2011 wedding. Kate Moss’s gown was custom made by Galliano. The wedding reception featured a Cristal champagne fountain.

David Beckham and Victoria Adams spent $800,000 on their July 4, 1999 wedding. The wedding took place at a castle located in Ireland. At their wedding reception the couple each sat on their own thrones made from red velvet. 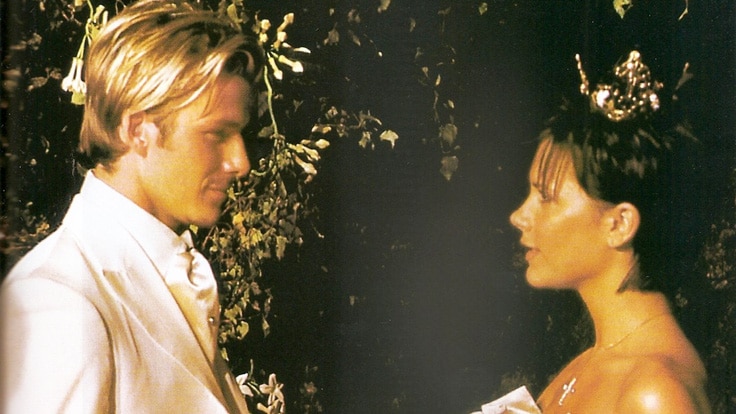